In approximately 1969 the Math and Science Center created a programming class for offsite schools. A van with terminals to teach Fortran programming was sent to various local school divisions.  Those divisions provided an outside phone line for transmission of data.  The Fortran punch cards were sent to Virginia Commonwealth University (VCU) and the printouts were printed out at the Math and Science center.  Each school would receive their printouts via a pony on the following Friday.  The Math and Science center also set up professional development on using computers prior to the development of microcomputers.  So when the onset of pc junior and Apple ii computers were introduced they were replaced with those systems who had trained the teachers.  It was not until the early to mid-1980’s that school divisions had in place Computer Coordinators.  This first group of coordinators became the first central Virginia organized group that would ultimately develop into what is now known as GRAETC. TechFest conference soon became a major professional development activity.  When the number of participants exceeded 300 in the annual conference, WCVE sponsored the conference every year and the new name for the conference became EdTech.

For years the two day EdTech Conference was held on the campus of Randolph-Macon College in Ashland, Virginia.  When it became too large, other sites were sought out.  WCVE last sponsored the conference at Virginia State University in 2012.  In 2014, the GRAETC committee decided to reignite the conference in 2015 to bring EdTech back to the Greater-Richmond area as EdTechRVA.  The conference is currently hosted at VCU annually in March. 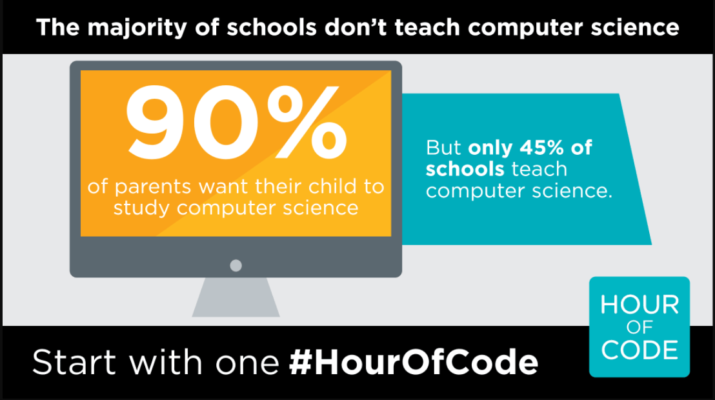 Time is running out for your chance to submit a proposal for #EdTechRVA2021!! Submit your idea today! https://t.co/2NLDDLLfY6 Presenters will get free conference registration this year!! https://t.co/Q6VcQJDiIA 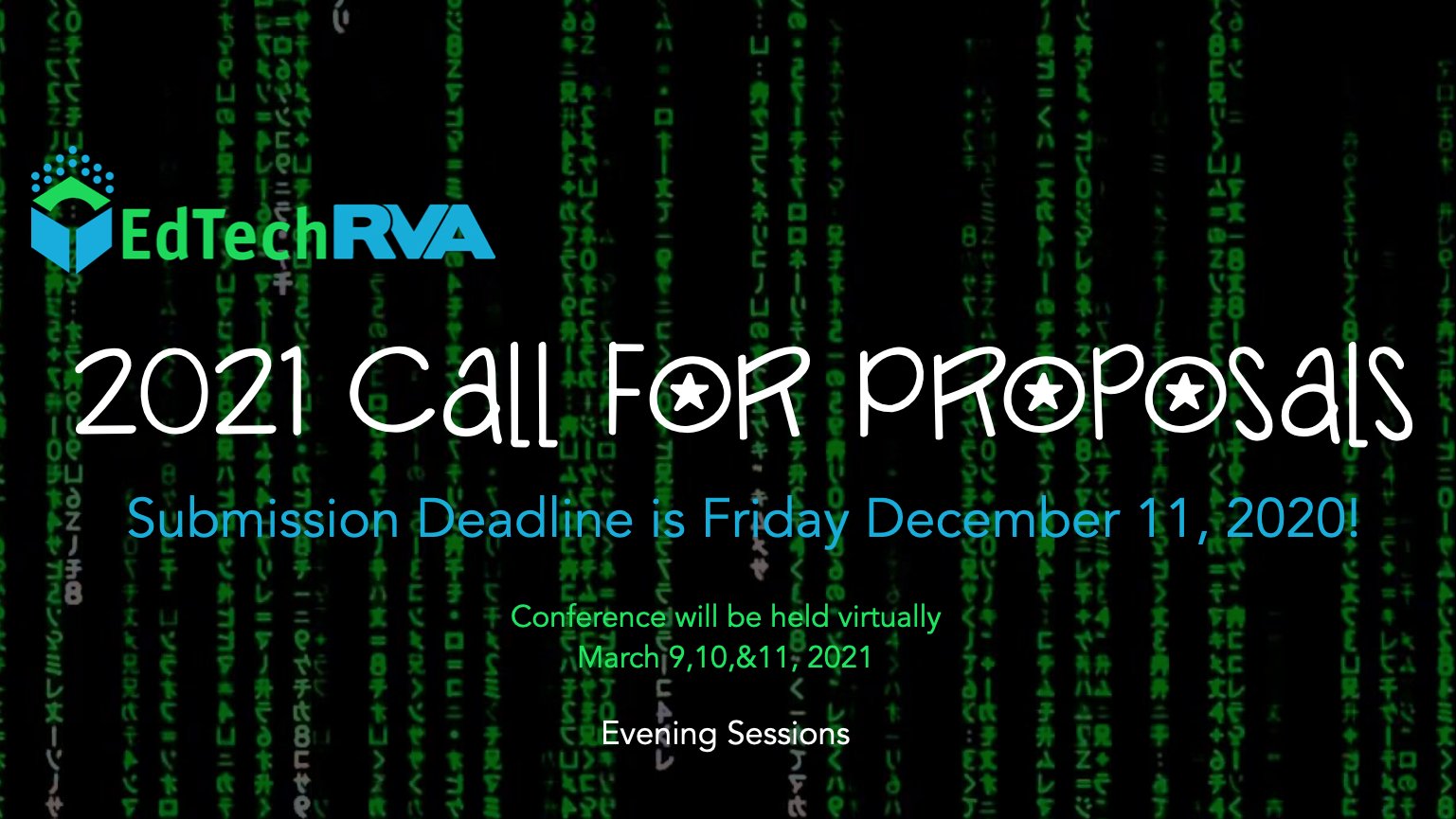 GRAETC is now accepting proposals for #EdTechRVA2021. Synchronous presentations as well as asynchronous posters will be highlighted! Your ideas deserve to be shared with others! Click below to submit your proposal idea!! https://t.co/BURzx7F6UA https://t.co/zEdQTvTgFs